"I want to create open canvases that start from images of reality, so I could give
the viewer the same pleasure that I have when I'm in front of a painting done by
an other artist : the experience would be an interaction of his/her emotions at the
time with the colors, texture and gesture in the painting. "


GIL NOZIERE generally uses raw canvases and acrylic paints, to have more freedom and
spontaneity in the composition, the format, the gesture and the texture. Ambidextrous,
he likes to work by turning the canvas in various positions and developed among several sessions, to give more openness in the interpretation. 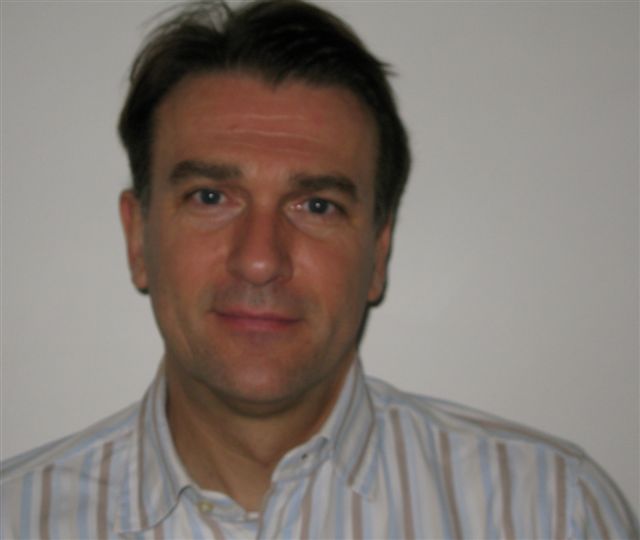 "Keeping spontaneity painting is the main difficulty. Now I paint from reflections in the water to try to give a new direction to my paintings"
Gil began very early to draw and paint and perfected his technique throughout his studies at the Design Academy of Eindhoven in Holland and at Strate College in Issy in France and more recently at the Ateliers du Louvre in Paris.
"I 'm influenced by the color and the composition of the Fauves and the
French Painters from the beginning of the 20th century; I enjoy their
representation of reality very concrete and very free at the same time."
Top